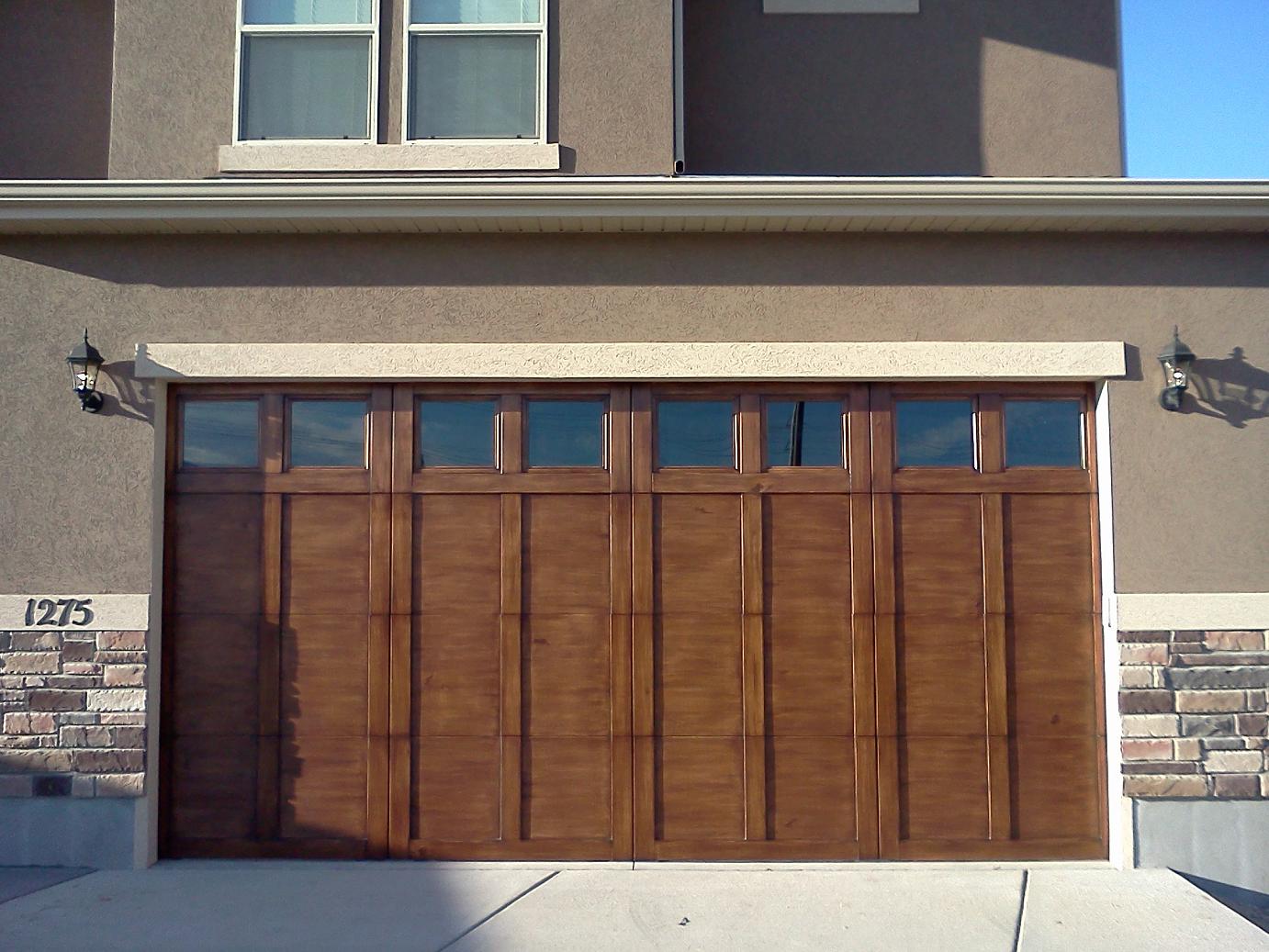 In the new 2016 Cost vs. Value Report (www.costvsvalue.com), an upscale garage door replacement leaped to the top spot in the rankings of 11 upscale projects studied, while a mid-range garage door replacement again ranked third of 19 mid-range projects. The 2016 report compares the average cost for 30 popular remodeling projects with the value those projects retain at resale in nine U.S. regions and 100 U.S. markets. Garage doors have been included in the annual report since 2010.

In the new study, the approximate $3,140 cost for an upscale garage door replacement delivered an estimated value at sale of $2,830, equating to a 90.1 percent Return On Investment (ROI). Far behind in second place was upscale siding replacement (fiber-cement) at a 78.1 percent ROI. The garage door’s new status as the number one upscale project should help to boost sales of upscale doors in 2016. The typical $1,652 cost for a mid-range garage door had an estimated value at sale of $1,512, or 91.5 percent of the original cost. Topping the list was attic insulation, recouping 116.9 percent, followed by manufactured stone veneer at 92.9 percent. At 91.5 percent, a garage door replacement still holds excellent value as a remodeling project. For all 30 projects the average cost recouped was 64 percent of a project’s investment dollars. At 90.1 and 91.5 percent, the two garage door projects recoup much more of their costs than the average project.

Now in its 29th year, the Cost vs. Value survey compares typical home-improvement project costs with what those projects contribute to a home’s price at resale. Resale value data were aggregated from estimates provided by real estate agents via an online survey containing project descriptions and three-dimensional illustrations, plus construction costs and median home prices.